Petrol and diesel worth will likely be banned 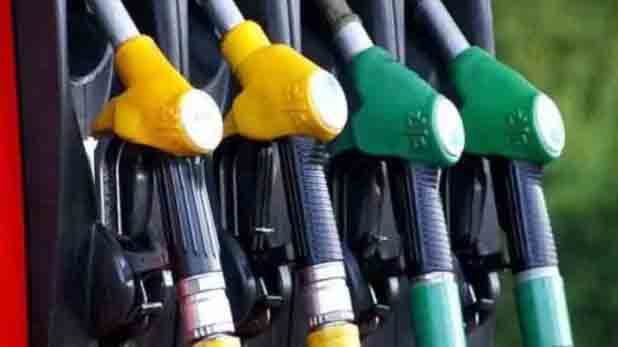 Veronica will always be one of the most special characters I have played: Deepika